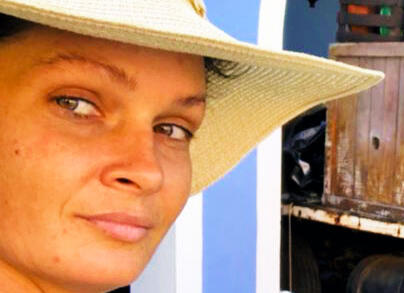 In a country full of hidden gems, the community of Spanish Lookout in Belize stands out. This farming municipality with a population of 2,900 is a wonderful place to visit. Spanish Lookout is in the Cayo District. It is about nine miles northeast of San Ignacio, the eco-tourism capital of the district. It’s an enjoyable, easy day trip from San Ignacio, Bullet Tree Falls Village, Santa Familia Village or other nearby towns.
What Makes Spanish Lookout Special?

Spanish Lookout is in the middle of cleared expanses of jungle. Although it’s in Central America, it looks like a rural agricultural town in the American Midwest. As you enter, the jungle gives way to elaborate farms, soaring grain silos, orchards, manicured lawns and two-story farmhouses set back from the road. Contented sheep and cattle graze on the farmland alongside modern stores, a bank, post office, many hardware, electronics stores, supermarkets, restaurants, a water park and other amenities.

It feels like stepping back in time. Spanish Lookout is a Mennonite city. Like the Amish, the Mennonites use old-fashioned farming techniques and wear traditional clothing. However, the Mennonites in Spanish Lookout are progressive. Although you may see very few horse-drawn carriages, many of them drive trucks and tractors. The Mennonites speak German among themselves, but Spanish and English with others.

Some Mennonites have become prominent in the anti-vaxxer movement. Rallies organised by these and fringe individuals have been prohibited. One example: "The Belize Police Department takes note of this impending rally scheduled for Belize City tomorrow morning and warn the general public that due to the current Covid19 regulations this rally will not be allowed. We therefore ask the general public not to join or partake in this illegal event. We ask for your full cooperation in this regard. May we continue to do what we can collectively to reduce the spread of the Covid19 virus within our communities." - Commissioner of Police Chester Williams 17 September 2021. 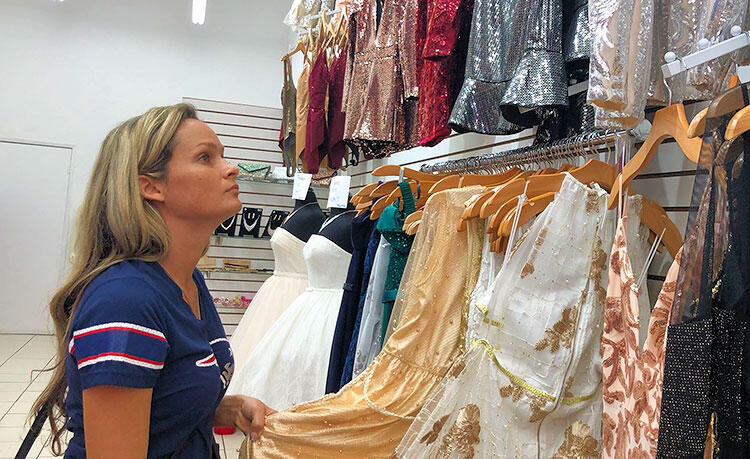 There were Mennonite communities living in Mexico. In the 1950s and 1960s, they began looking for a new place to live. At that time, Belize was planning to become independent from the UK. The Mennonites are pacifists, and they wanted to live in a country that didn’t have compulsory military service. Belize had to develop its own sustainable sources of food. The Mennonites were expert farmers who agreed to bring their agricultural knowledge to Belize. In exchange, they toiled the land and were promised that their children would never go to war.

Today, the Mennonite communities supply most of Belize’s poultry, hardware and building supplies, vegetables, cattle and dairy products. The once cloistered community has expanded with some Mennonites intermarrying with other cultures. They have helped Belize develop a solid, sustainable agricultural industry that was key to its independence. In the orthodox Mennonite communities they have become well known as carpenters and house builders.

Things to Do In Spanish Lookout

Expatriates and locals in Belize flock to the town to shop at the grocery stores, hardware outlets and bakeries. There are other Mennonite communities in Belize, but Spanish Lookout is the largest. It’s a great place to stop for lunch. Don’t miss the delicious ice cream at Western Dairies or classic American fare at Midwest, Golden Corral and other diners. You can also buy fresh produce, honey, eggs, peanuts and cheese from farmers’ stands or the local grocery. The Mennonites are a small but important group in Belize. Visiting their beautiful farms and modern developments in the midst of the tropics is an unforgettable experience.

Interested in Spanish Lookout and the Mennonites? Fill out the secure form below and we will be in touch as soon as possible.

THANK YOU! Your message has been submitted. You should hear from us shortly. 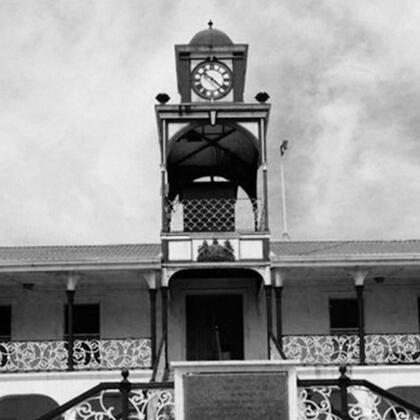